What is it about nice people that attract total idiots?Nice people are martyrs. Idiots are evangelists. 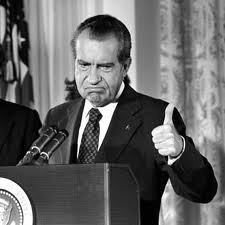 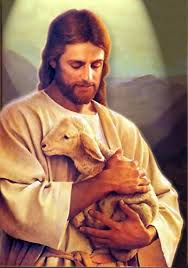 I read something stated by one of two Christian men about the actions he agreed with from another last night- men that I respect but an opinion I do not.  So this morning I was ready to cloak myself in the self-righteousness of MY opinion and 'preach' a message I've already expressed before- just with their names attached.  As I pondered, I thought about that I have considered in the past that 'action man' has been a bit 'I'm always right' in the past.... and wondered if that's where I was going.  And when I gave the whole thing to God, He showed me that I need to apply a tool I often use at work to not make an ass of myself in this instance.


I have three rules I try to run any complaint through before I express it.  If it cannot pass all three rules, I say nothing.  And when I thought about it, I saw that it was a better lesson to share.


First one:  Is it helpful?  In my heart, I believe it would be- to the audience in question.  But here, before you that read my Sunday messages, you've heard it before.  I have already said something to the audience in question;  repeating it here would satisfy my sinful need to 'be proven right', but not much else.  To determine if something is helpful, you have to consider not only the comment, but who gets to hear it.


Second one:  Has it been said before?  Now, one could battle me on this on the basis of Jesus's parable about the woman going before the wicked judge, I suppose.  But if you think about that case, she was going to someone whom might make a difference, and not so much to convince him as to harry him into a response.  Is that what I really want to do- and is my audience actually able to do anything about it.  In my case here, both answers are no.  But if you noticed that Law #2 was sprung from application of Law#1, then you'll notice that the same holds true between this one and the next.

Third one: Will it make a difference?  This one is easy.  If my dispute is with one person and my comment is to someone else, someone who's only real involvement would be to agree or disagree with me, then I am not seeking to change a mind or fix a problem, I am seeking support from others for MY position.  If I am truly seeking God, it is only HIS opinion that matters- and whether I am in line with it or not.

Thus, I have said all there is to say on the original matter; but the three rules can be helpful to this audience as well as to me, in this circumstance and many others. 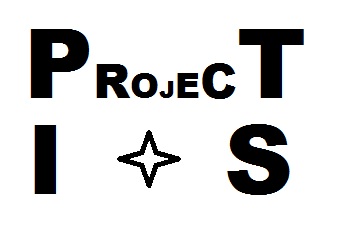 CWMartin
Ft Wayne, IN, Indiana, United States
A lone man looking for means of expression in a tsunami of information. Seeking truth justice and the American way in the perspective of a Nixon conservative. And the Commissioner of the free world's smallest and best fantasy football league.